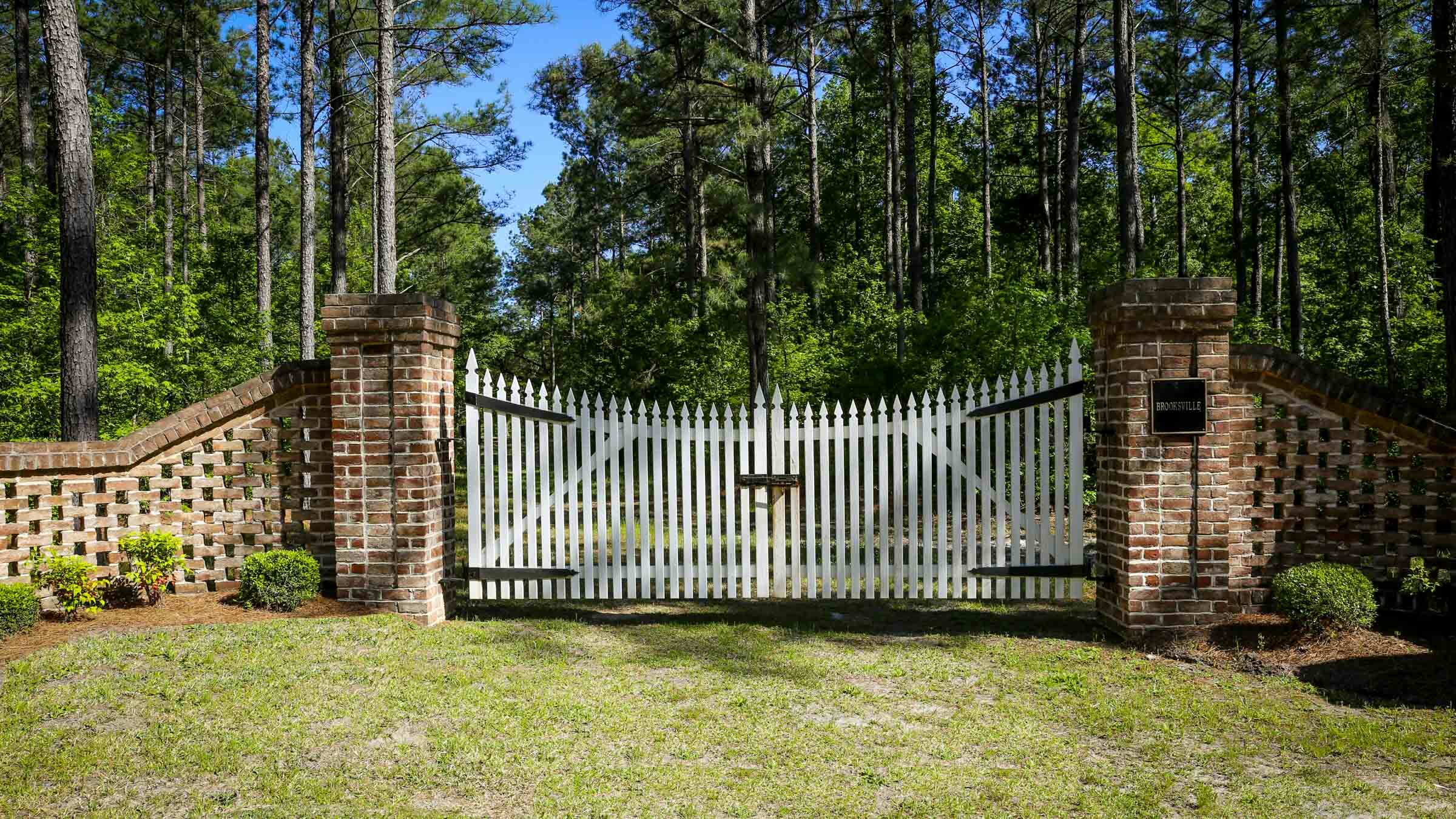 Consisting of 547± acres, Brooks Hill is a strategic timber and recreational property located in one of South Carolina’s historic and prestigious plantation neighborhoods just north of Georgetown and bordering several riverfront plantations along the Pee Dee and Black Rivers. Brooks Hill was formerly part of Keithfield Plantation and is located on Plantersville Road, adjacent to Weymouth, Ingleside, and Nightingale plantations and just down from Chicora Wood, Exchange, Rosebank, and Arundel. While most plantations nearby are protected from development by a conservation easement, Brooks Hill is unencumbered and provides a number of tax and investment strategies to a new owner. The wildlife and recreational opportunities are naturally strong on the property, with great deer and turkey hunting, and the opportunity to further enhance with management for duck, quail, and dove. The majority of the property is in planted pine, 15-to-25-year-old trees, managed with fire and periodic thinning. 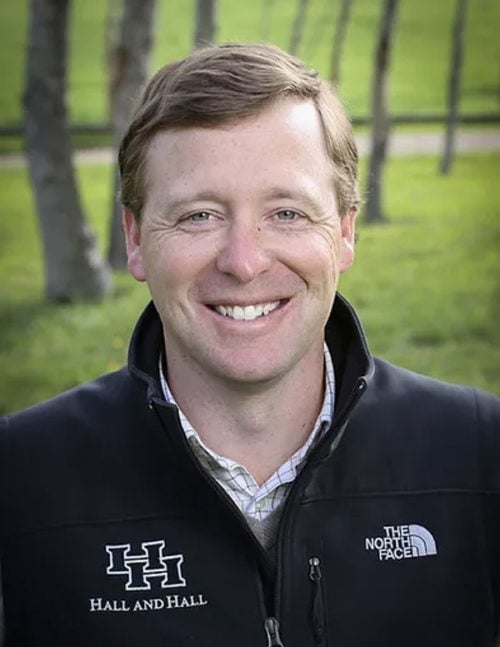 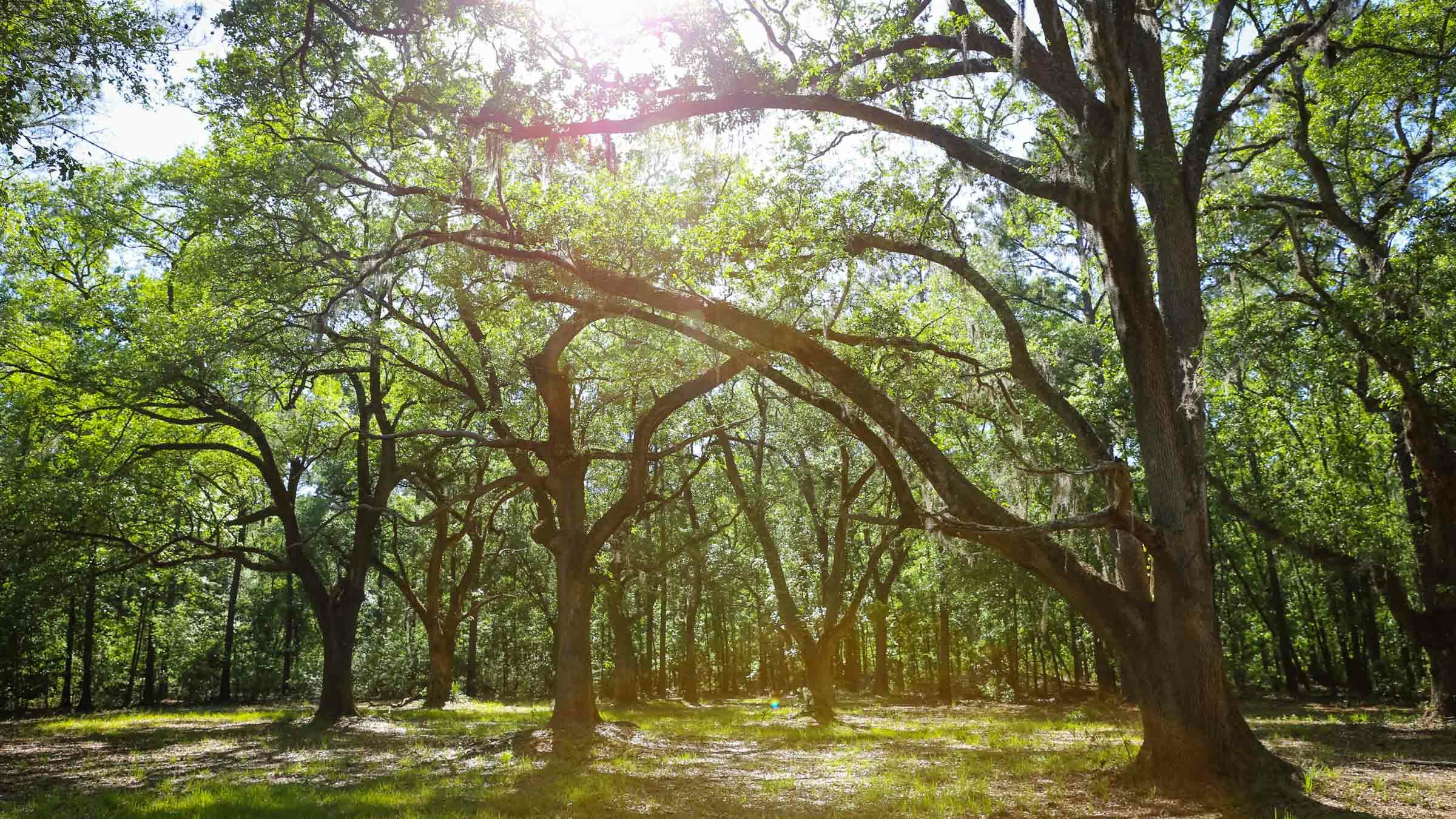 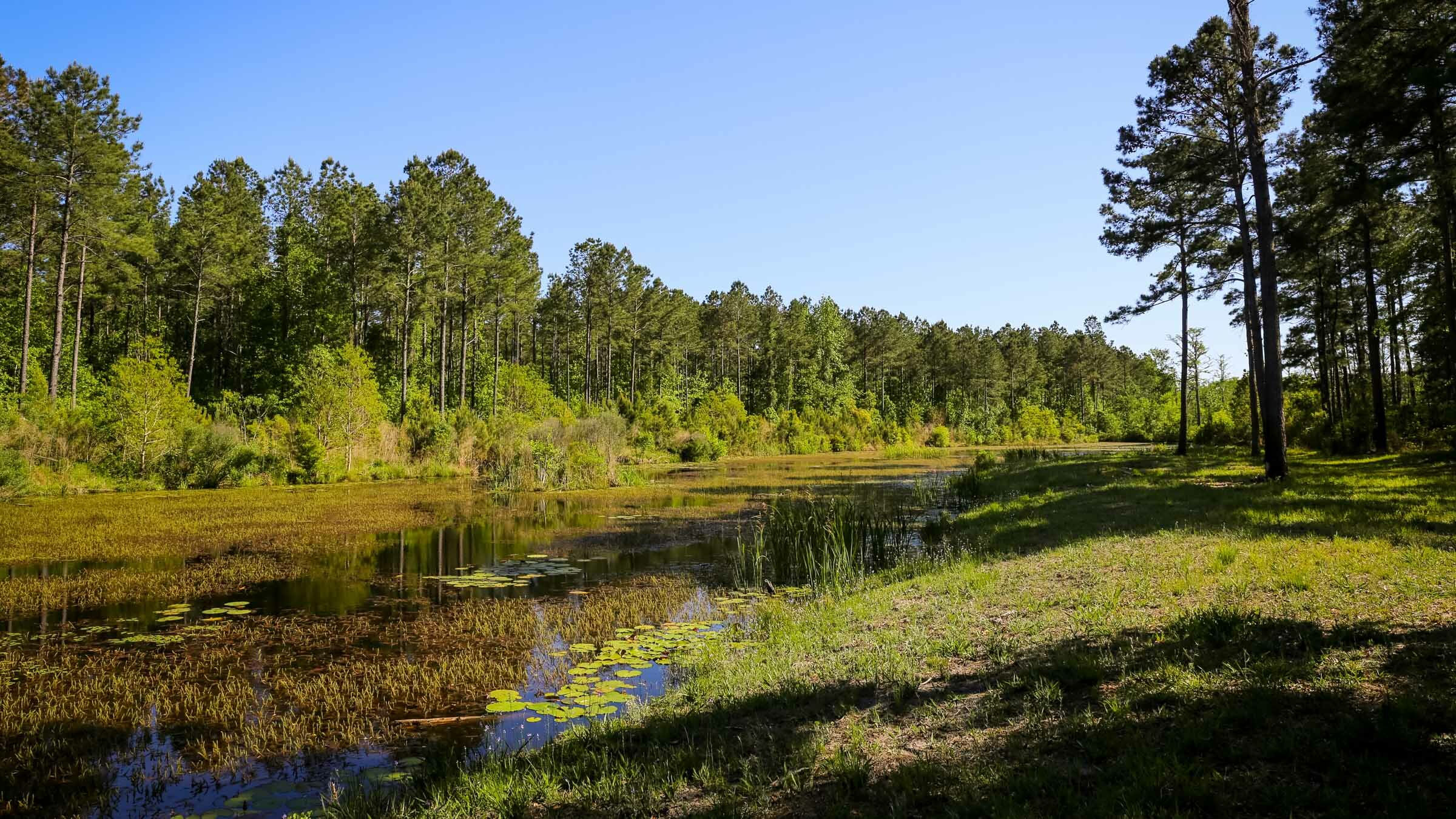 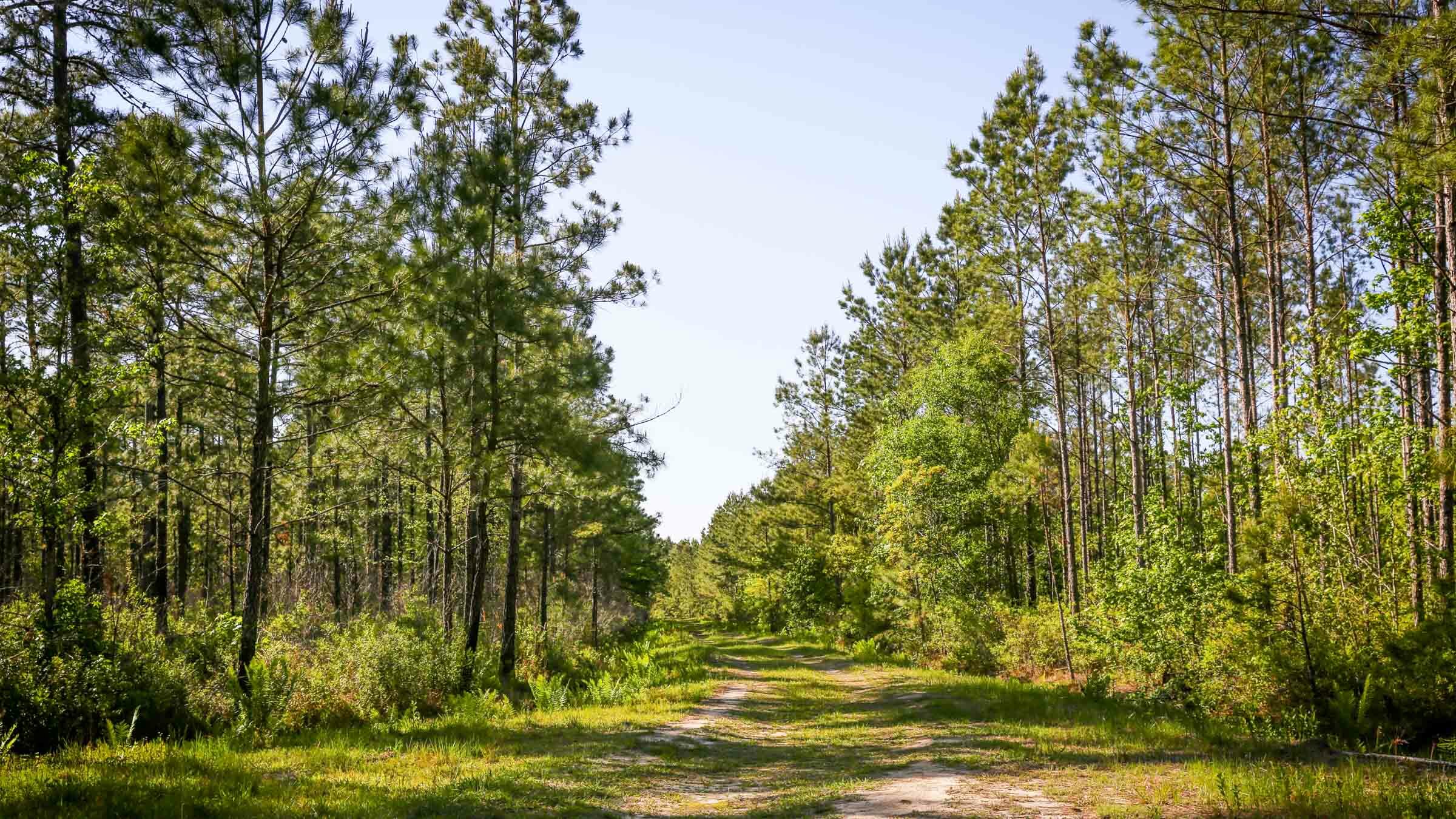 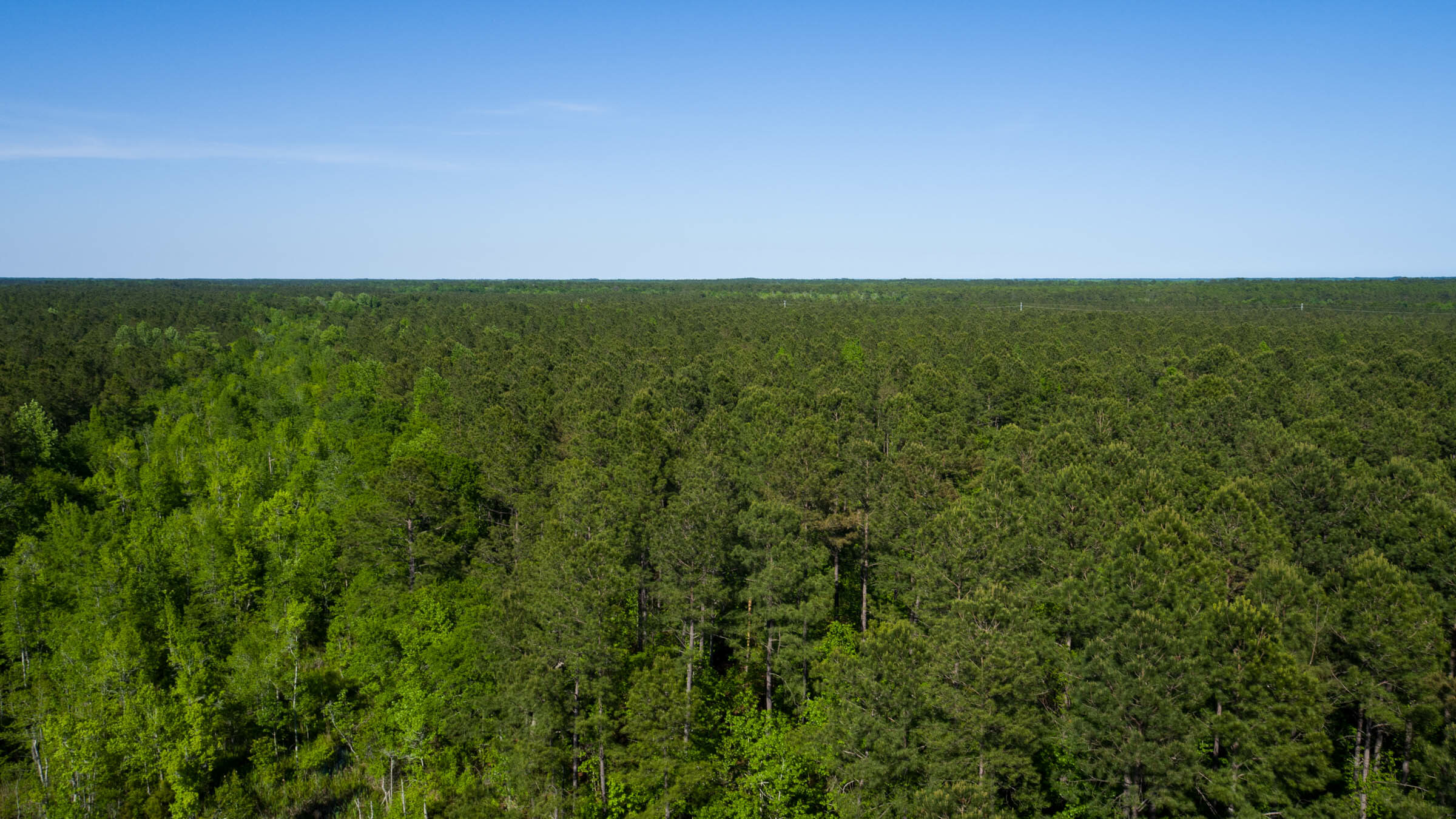 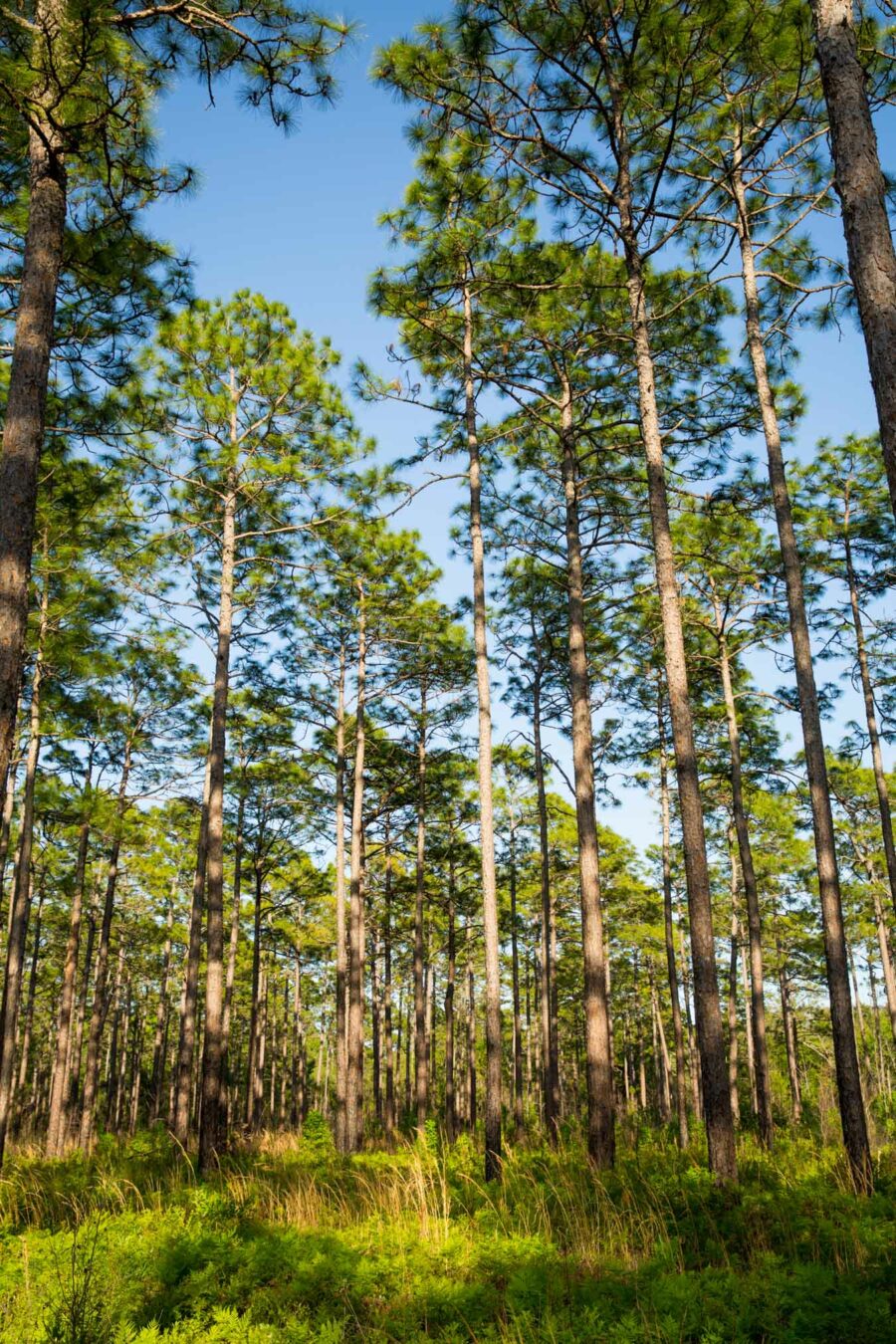 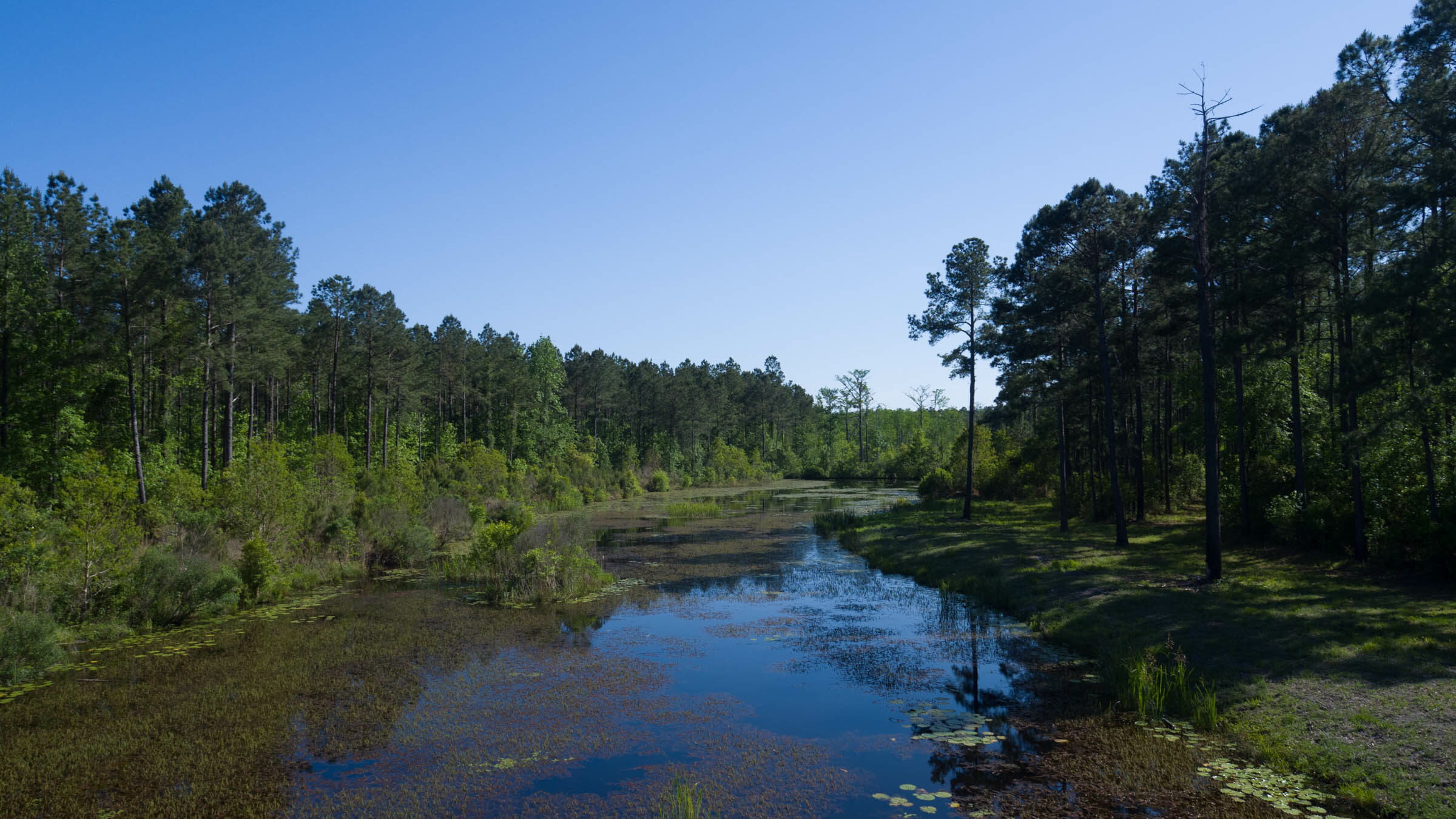 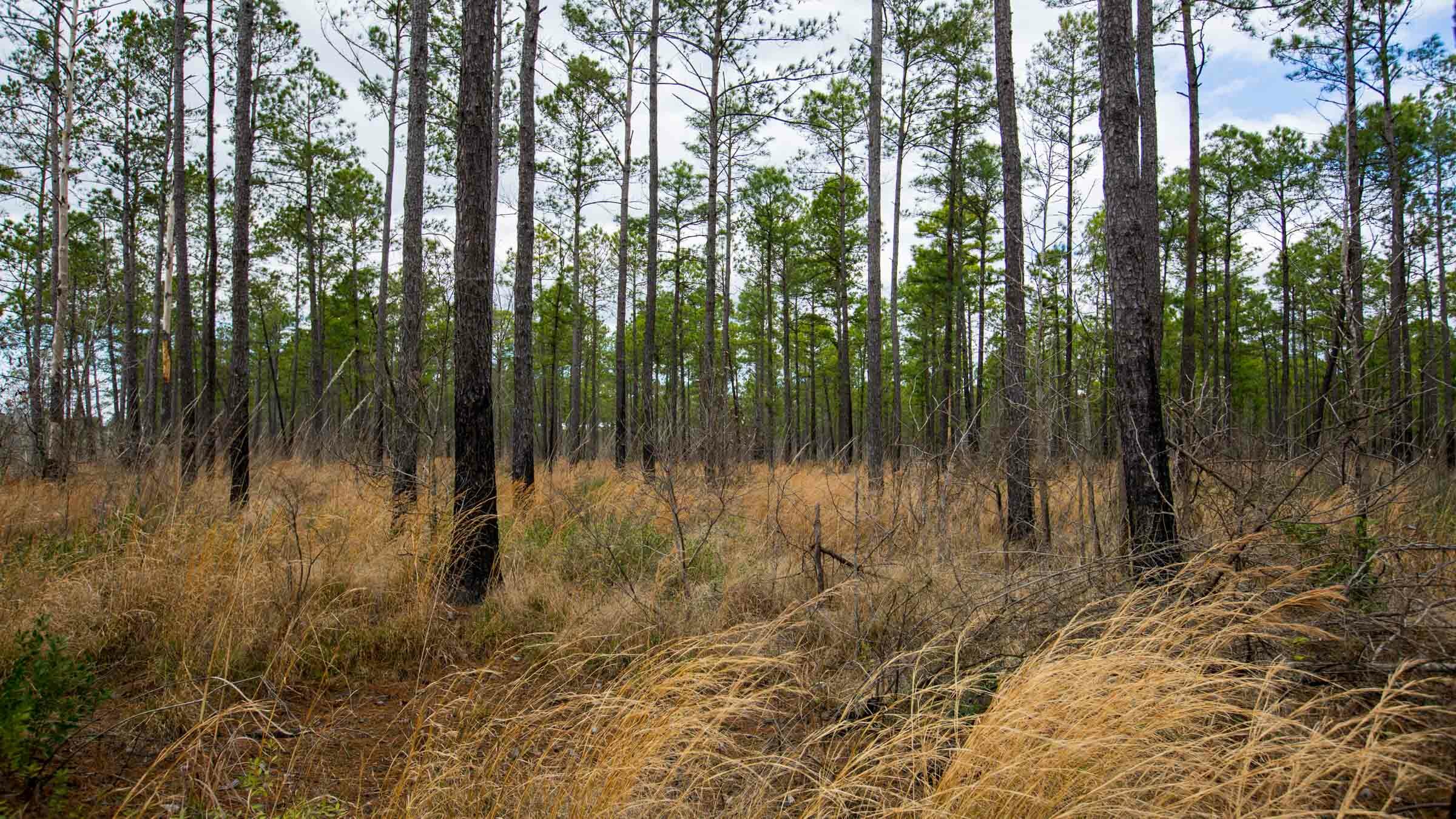 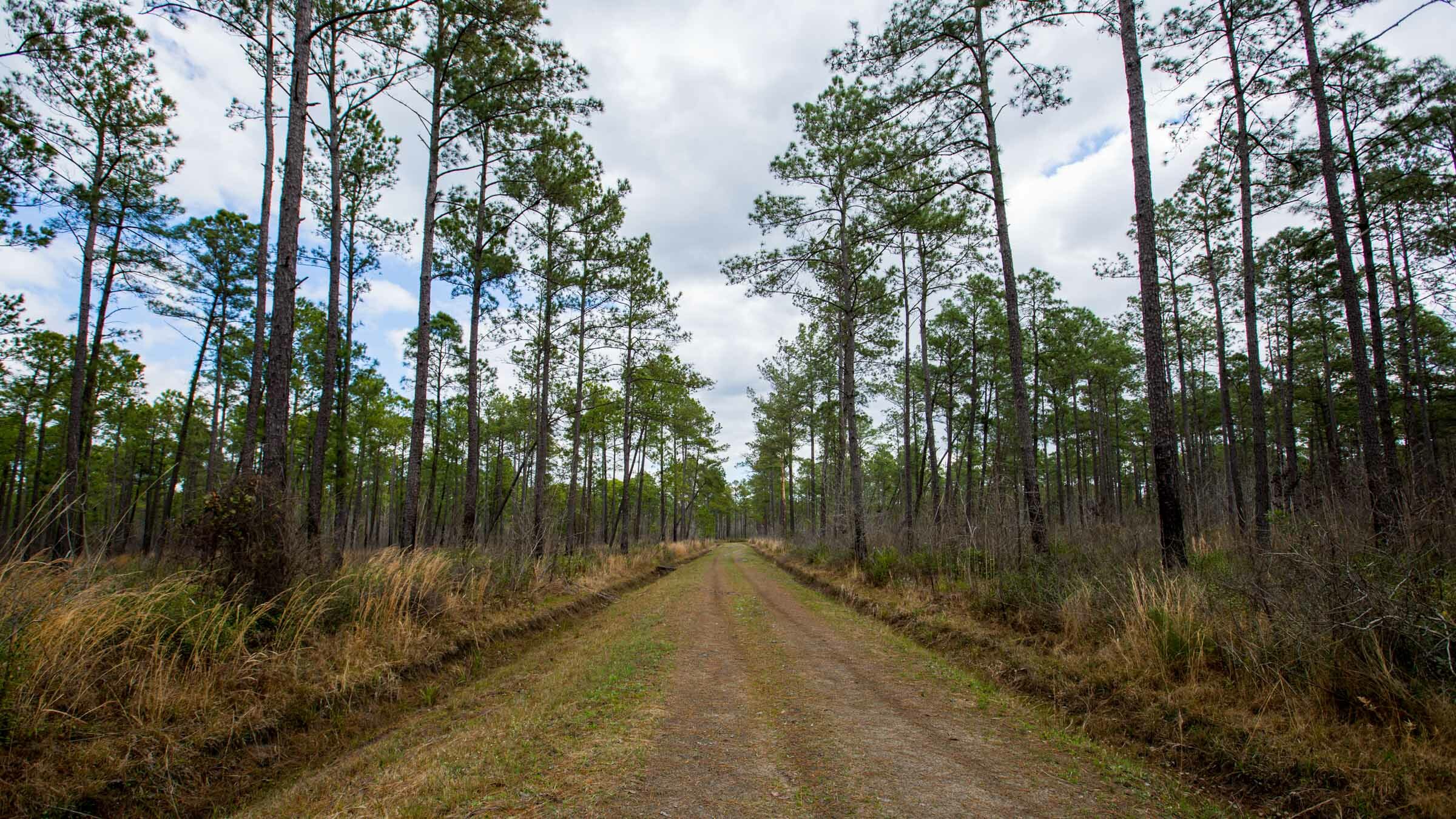 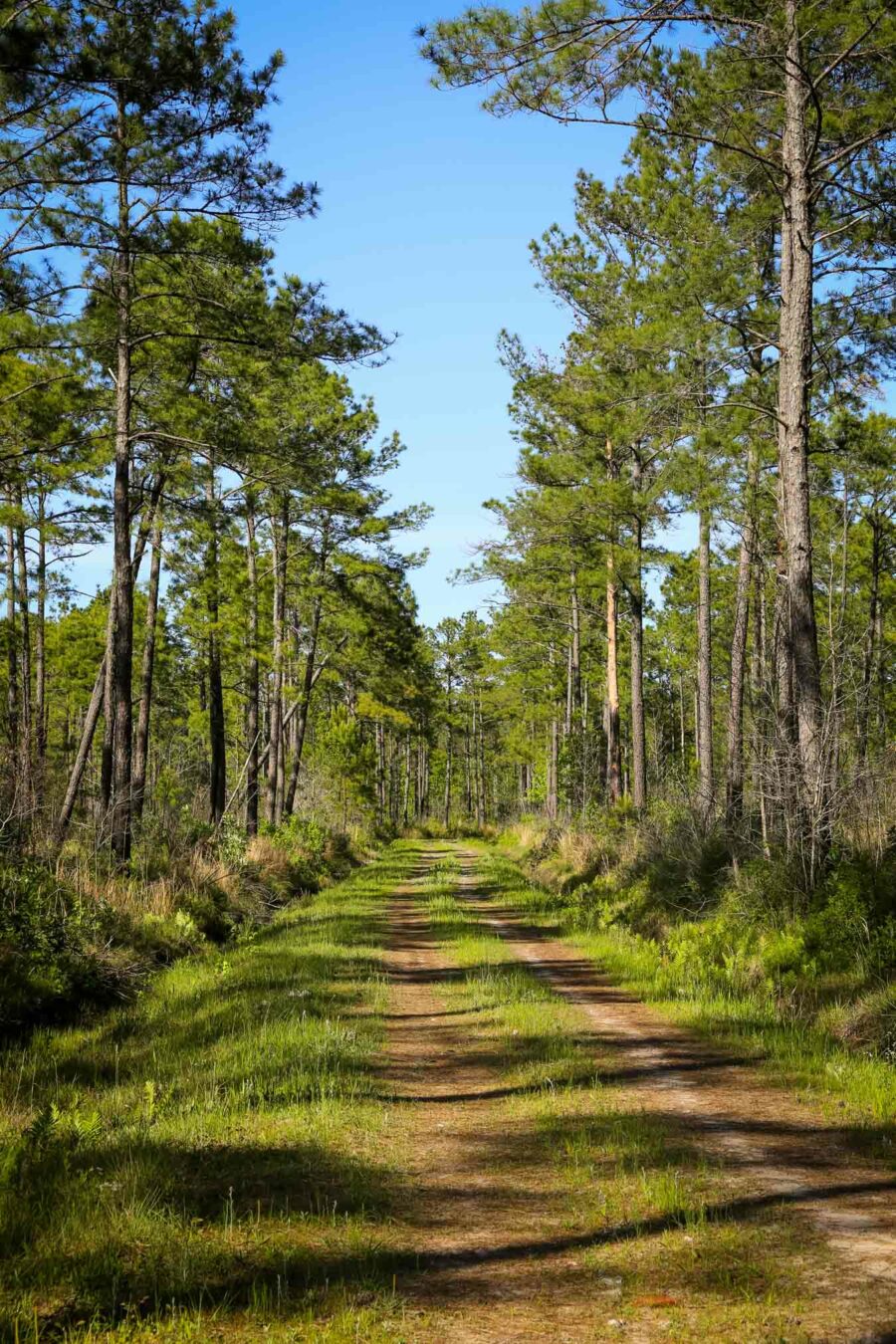 “At less than $3,600 per acre, Brooks Hill offers a very attractive price point for this location in such a prestigious neighborhood. Brooks Hill is primarily a timber investment property, but with some very nice recreational hunting opportunities and lots of potential should an owner want to expand on it.”

Brooks Hill is located on Plantersville Road just north of Georgetown, alongside some of the finest preserved former rice plantations of coastal South Carolina, such as Chicora Wood, Exchange, Rosebank, and Arundel. The property is approximately twenty minutes to historic Georgetown’s shopping, dining, and Harborwalk.

Georgetown County Airport is a county-owned public use airport just 17 miles from the plantation. The nearest international airport with commercial flights is Myrtle Beach International Airport, approximately one hour from Brooks Hill.

From an ecological perspective, the property is in the Winyah Bay Focus Area, which is the third largest estuarine drainage area on the east coast. The 525,000 acres in the lower drainage of the area’s four rivers make this one of the most important regions for migrating and wintering waterfowl.

Plantersville Road: Today, the modest gated entrances of nearly a dozen plantations on Plantersville Road, many first deeded by the king in the early 1700’s, give a nod to an era gone by. What lies beyond those gates, past the sprawling limbs of the grand live oaks and the pink springtime show of the azaleas, is left only to the imagination for most. Most plantation owners have protected the land from development by donating conservation easements, ensuring that the landscape, vistas, and history are forever preserved.

Georgetown: Located between Charleston and Myrtle Beach, the historic seaport of Georgetown is South Carolina’s third oldest city and has been an official port of entry since the 1730’s. It’s a charming town with wide, heavily canopied streets and over fifty sites on the National Historic Register in Georgetown’s Historic District. Many museums, galleries, restaurants, and shops occupy the old buildings. It’s a great launching spot for ecotourism and fishing charters. At its peak, this port exported more rice than any other in the world.

Georgetown is on Winyah Bay, an estuary created by the confluence of the Waccamaw River, the Sampit River, the Black River, and the Pee Dee River which originates in the Appalachian Mountains in North Carolina. The Winyah Bay is well-known for its unspoiled coastlines and natural beauty.

The lands on the rivers that feed into Winyah Bay have historically been some of the most coveted lands in the state, especially those along Plantersville Road. 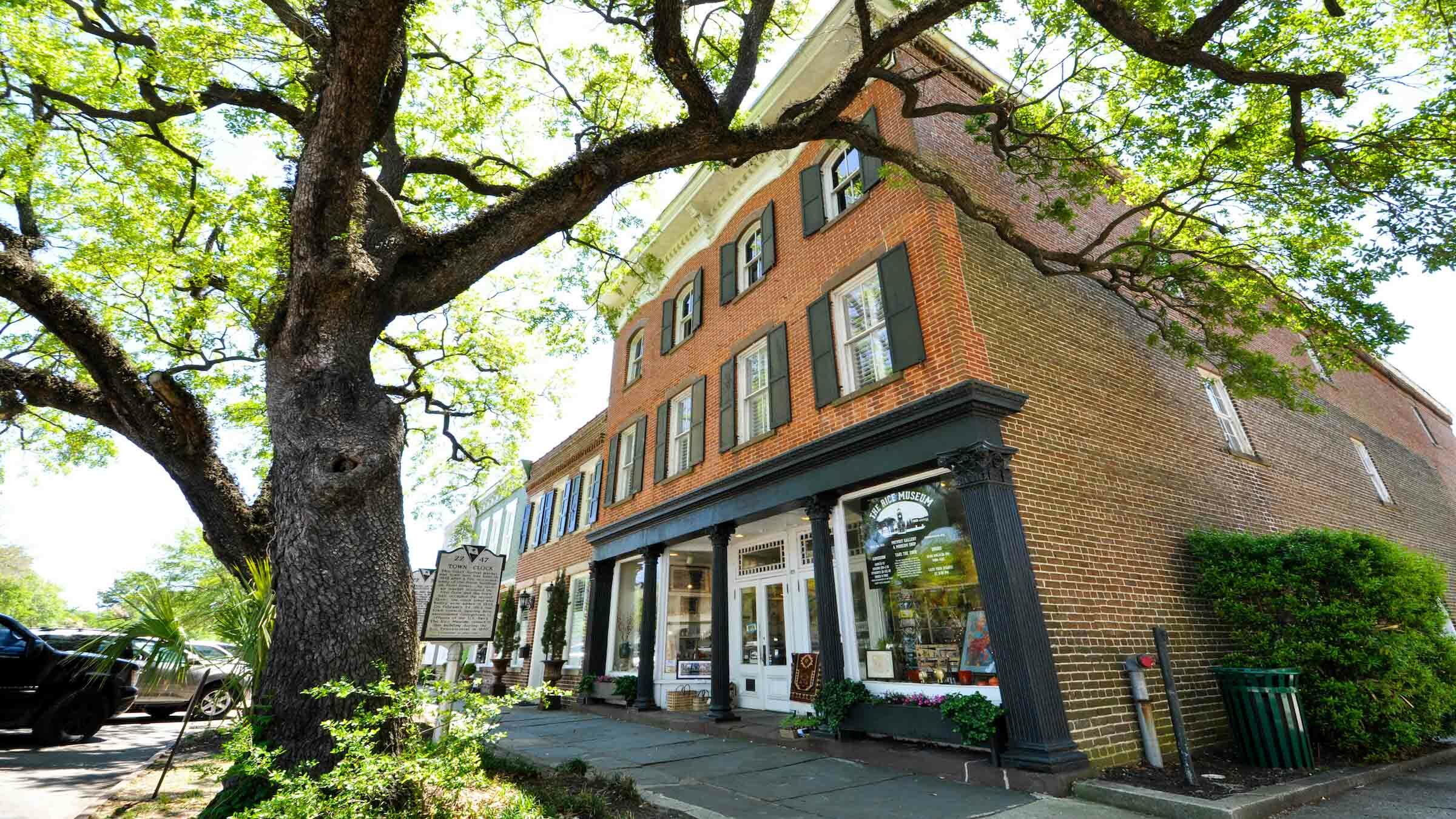 Located within the humid subtropical region of the Atlantic seaboard, the area features a mild climate and four distinct seasons. Georgetown’s January low averages 35°F and July highs are around 91°F and average annual rainfall is 54 inches. Snow is rare.

Brooks Hill has a bricked and gated plantation entrance off of Plantersville Road. There are no other structural improvements on the property.

Fishing: The rivers and nearby Atlantic provide year-round entertainment. An easy three-mile ride from Brooks Hill to a boat ramp, and you can be on the river fishing for bass, bream, catfish, and most all southern freshwater species. A short, fifteen-minute boat run downriver to Georgetown and the Intracoastal Waterway’s southern turn will put fishermen in brackish, tidal water that supports an excellent “inshore slam” fishery of redfish, speckled trout, and flounder. Inshore anglers also target sheepshead, black drum, tripletail, tarpon, and all sorts of panfish. Nearshore boats chase Spanish and king mackerel, cobia, spadefish, and all worlds of bottoms fish from black bass to grouper. Conventional and fly fishing guides work out of nearby Georgetown Landing Marina, as do a number of offshore captains who run through the Winyah Bay jetties to blue water species like dolphin, tuna, wahoo, and billfish. A jump-off to all of this fishing action is within minutes of Brooks Hill by boat or car.

Wildlife:  As is expected in the low country of South Carolina, turkey and deer are in abundance at Brooks Hill. There is not a lot of pressure on the wildlife in this area and this is one of the key benefits of having large, like-minded neighbors who manage their properties well.

One of the most significant wintering locations along the Atlantic flyway, the duck hunting surrounding Winyah Bay and Georgetown is phenomenal. Brooks Hill could certainly be enhanced with the development of flooded impoundments to attract waterfowl. 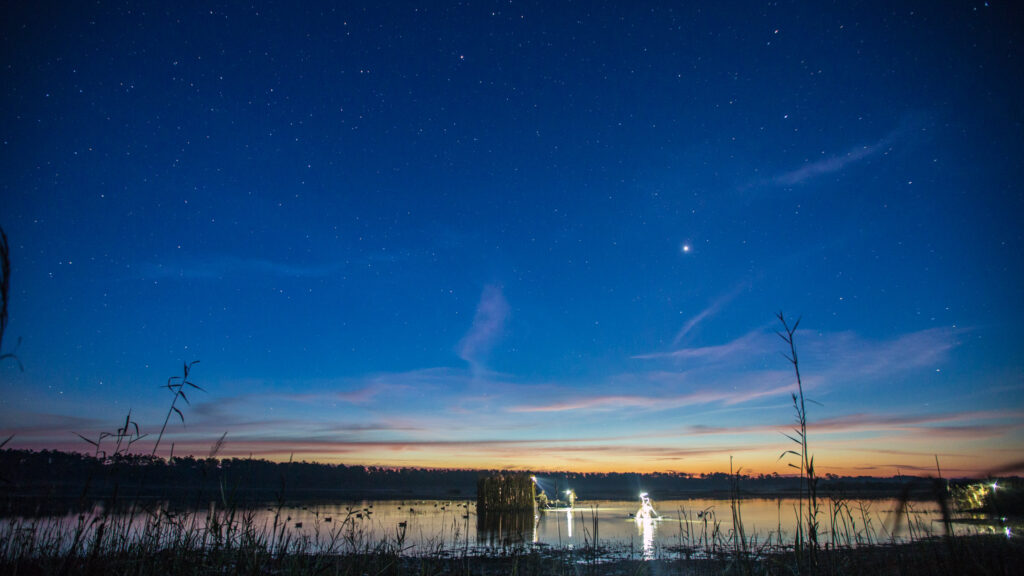 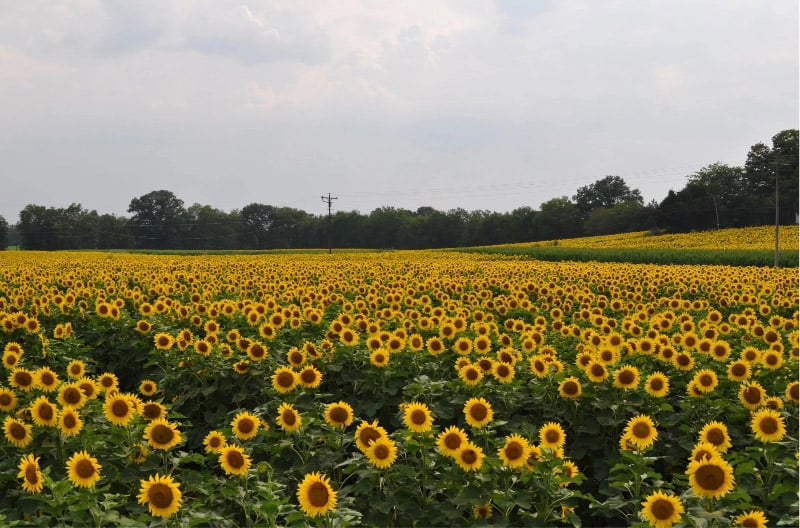